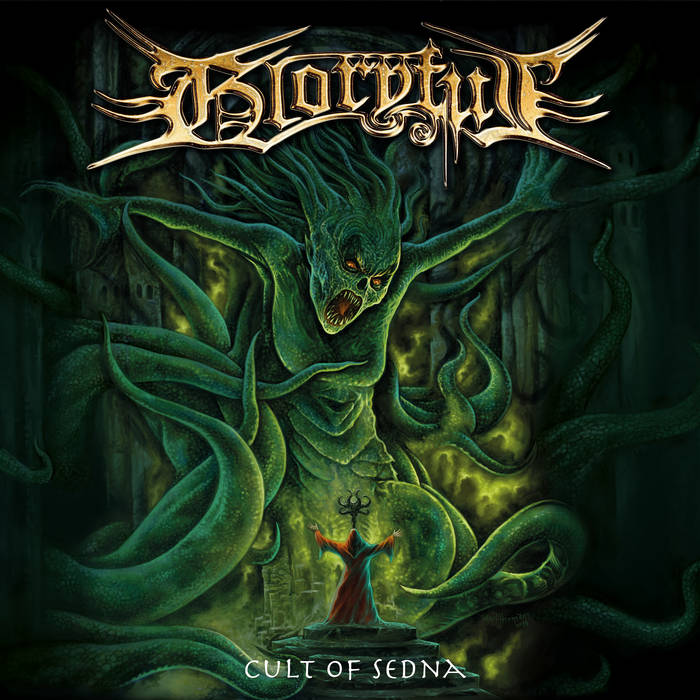 mixed and mastered by Jörg Uken at Soundlodge Studios

Gloryful was formed in summer 2010. After their first album "The Warrior´s Code" and second success album "Ocean Blade" (2014), "End Of The Night" followed 2016 and Gloryful went on thier first european tour!

Now get ready for their new and heaviest album "CULT OF SEDNA", released 18th january 2019!

GLORYFUL’s music is not about any clichés or bullshit. It’s just what it is: Heavy Metal! ... more

Bandcamp Daily  your guide to the world of Bandcamp